Category Archives for "Libraries Give Us Power" 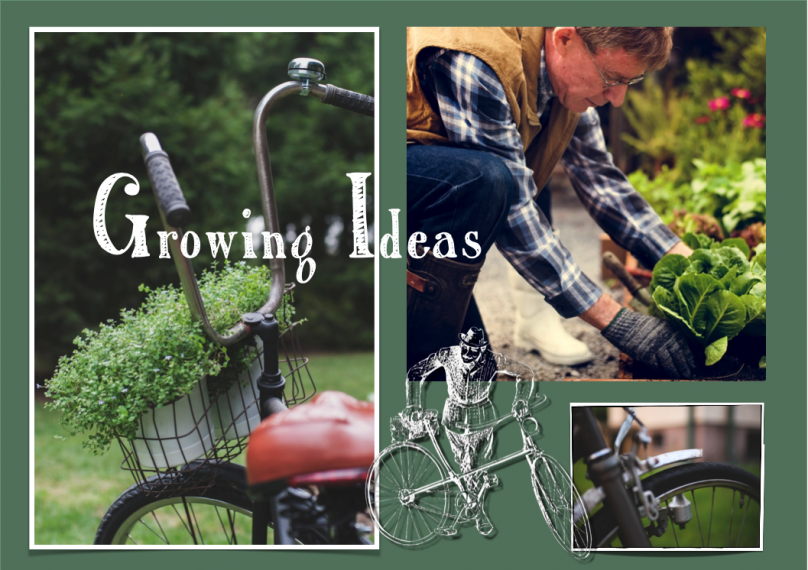 A New Approach to Human Relationships could Transform our Public Libraries.

By Michael Eccles | Libraries Give Us Power

Let us begin by understanding that the legitimacy of our system of government is based on what is known as the “Social Contract.”

Our Welfare system is an example of that. The State derives its legitimacy where, on the one side, the People provide the financing for the State, and on the other side, the State provides the services which make up the Educational, Medical and Welfare systems.

A linchpin service within this system is the provision of Public Library services – free at the point of delivery.

Enshrined within the 1964 Public Libraries and Museums Act is a motivational adage regarding the significance that libraries have in a civilized society. It was recognised as a fact that “Public Libraries Transform Lives™”. (Take a look at our Video project, join it, support it, tell your story.)

Early in 2019 a long-standing resident of Hay happened to hear that Hay Public Library was under threat of closure – so he wandered into the Library and handed the Librarian an envelope containing £1,000. He handed it over on the understanding (and a promise returned) that Powys County Council would not close down or reduce this service provided to the community by Hay Public Library.

At the start of 2019, Powys County Council threatened to take 24% of their required £870,000 budget cut, for that financial year, from the pot allocated to rural Libraries. £870,000 equates to one half of one percent of the Councils entire budget, yet our rural library services were to be decimated.

The consequence of this proposed cut would be, in the case of our own Library, the sacking of our professional librarian, effectively turning the Library into just a room with books in it.

As it turned out, the local uproar was so great that the Council’s ‘Cabinet’ was forced to back down.

Nevertheless, this proposal was effectively an attempt to break the Social Contract – the breaking of which gives legitimate grounds for civil disobedience, civil insurrection and ultimately, in the extreme, what is known as revolution and rebellion to overthrow the State.

So, here is the story of a breakdown of the implicit agreement between the People and State: a person chose to give a generous financial gift to the State for our Hay Library, and the latter, having accepted the gift, was proposing to renege on fulfilling its obligations.

What adds further shame to the story, however, is that the donor in this case earns his living as a local gardener, often charging the minimum hourly rate to those whose gardens he tends. He has carefully garnered his earnings throughout his life, living frugally by choice. He also has a speech impediment, has never owned a car, and travels everywhere on his bike. But because he has had access to free Public Libraries, it has transformed his life, and this was his way of trying to show his appreciation.

One wonders if those on the Council Cabinet had even the faintest knowledge of this remarkable man, or his gift?

Now, with the formation of HayPublicLibrary.org as a Community Interest Company (CIC), there are many in the local community actively committed to raising up to £75,000 over a five year period in order to negotiate a binding contract with Powys County Council, and a further £25,000 over the same period to develop Community Library services. (Take a look here). In exchange for this annual funding, the CIC intends to request from the Council five years of security of tenure for our Librarians and all our current Library services. The CIC is thereby seeking long-term security for Hay Library. (Sign-up to support us – join us here.)

In this way, Hay on Wye is coming together as a community to innovate the Social Contract, and protect the very concept of the free Public Library.

Once that is achieved, our CIC aspires to explore and ultimately re-invent the idea of the modern Library so that it includes and serves the needs of every sector of our community, and effectively becomes a community hub. It may not be long before we outgrow the small building now housing the Library. And the vision could then turn to a larger building ideally designed for that expanding community hub which can provide a home for all sectors of our community, and meet the needs and nurture our youth who have, to date, been left out of that Social Contract in Hay.

The driving force behind Hay Public Library.org CIC’s activities is to do with ownership: ownership by the individuals who are raising money from their own pockets to attain five years of security for their Library; ownership of the activities we collectively, and as individuals through our personal networks, innovate in re-inventing the modern Library; and ownership of the relationship between the State and the Community – where the first physical port of call for both parties becomes the Public Library.

This of itself will not only help to cement our community together, it can also be recognised as an innovation of our understanding of the Social Contract and it is a new approach based on human relationships (both of those in Local Government and those in our community). It is based on growing personal networks and forming larger communities, and using those to transform our lives. It could offer a model or template of how such an approach could be used to transform our Public Library services throughout the United Kingdom.

Libraries Give Us Power

We use cookies to improve your experience. We'll assume you're ok with this, but you can opt-out if you wish here: Cookie settingsPlease click here toACCEPT and this message will disappear!
Your Cookies Settings

Any cookies that may not be particularly necessary for the website to function and is used specifically to collect user personal data via analytics, ads, other embedded contents are termed as non-necessary cookies. It is mandatory to procure user consent prior to running these cookies on your website.